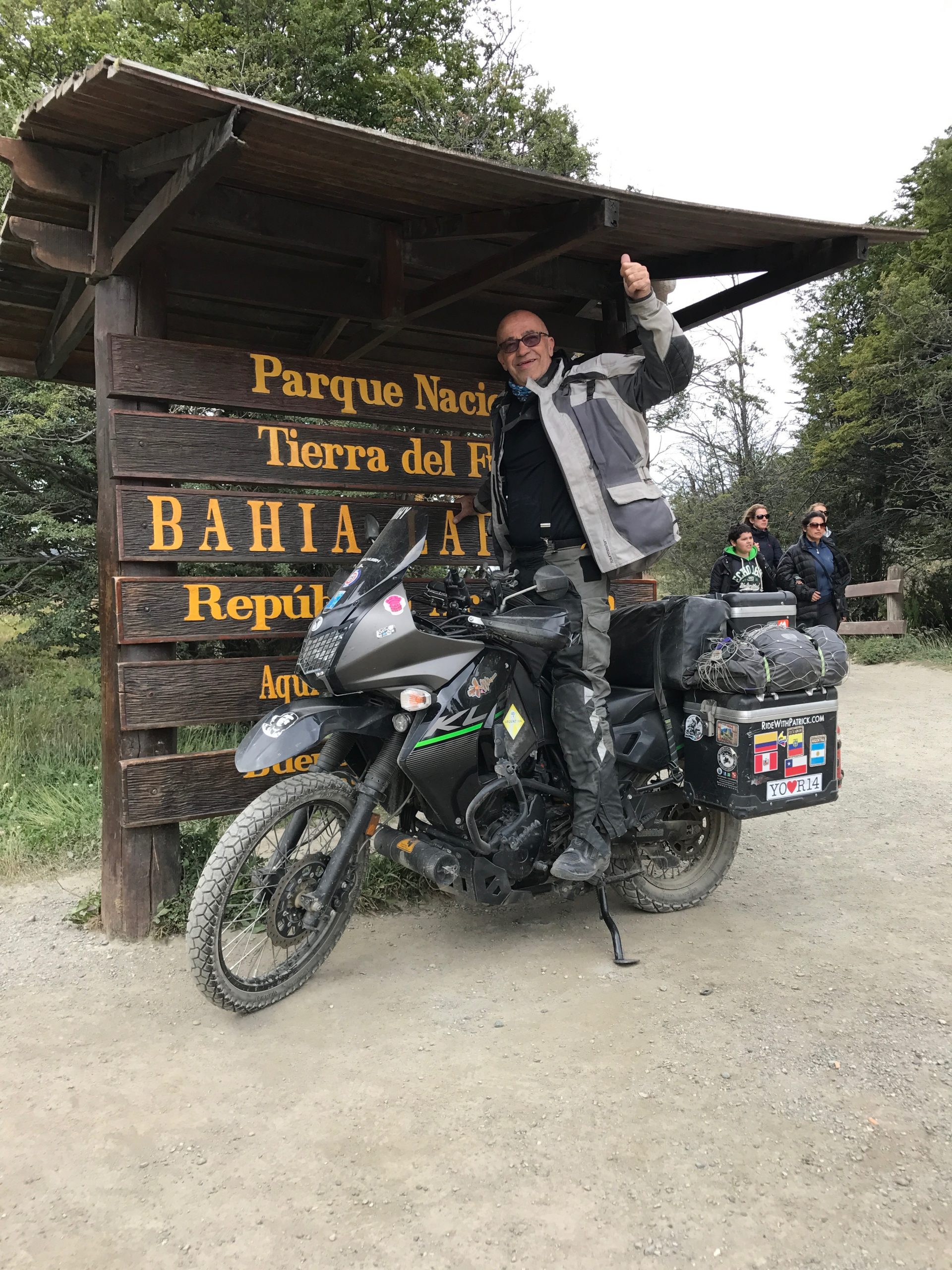 Patrick Personne was not surprised when his doctor told him he had lung cancer. The 62-year-old had been a smoker for more than 40 years, so when he began feeling ill and developed a nagging cough, lung cancer certainly came to mind. What did surprise him, however, was learning about a new type of treatment called immunotherapy.

“To me, lung cancer meant I was going to die. I thought I was done,” recalls Personne. The avid motorcycle rider began planning his farewell ride, a trip to Patagonia, Argentina.

His doctor encouraged him to go to the Johns Hopkins Kimmel Cancer Center. “He told me, ‘They are the best in the country,’” says Personne. He met with thoracic surgeon Stephen Yang and lung cancer expert Patrick Forde within days of his diagnosis and enrolled in a clinical trial using immunotherapy before surgery.

“When I was first diagnosed and saw the X-ray, there was this huge black spot on my lung. After just two treatments with the immunotherapy, it disappeared. It was like magic,” says Personne.

What he thought was going to be his last ride turned out to be a new beginning. His rides have become a metaphor for his triumph over lung cancer.

“I am grateful, and I wanted to do something good. I think Dr. Forde is incredible,” says Personne. “I’ve seen many, many doctors throughout my life, and there is no one like him.”  Personne feels certain that the immunotherapy Forde treated him with saved his life.

Personne also makes a personal gift in his two grandchildren’s names each year on their birthdays. “I thought this would be much more beneficial than giving them another toy,” he says.

Three years later, his cancer remains in check and, although he traded his motorcycle for a motorhome, he still enjoys traveling the world.