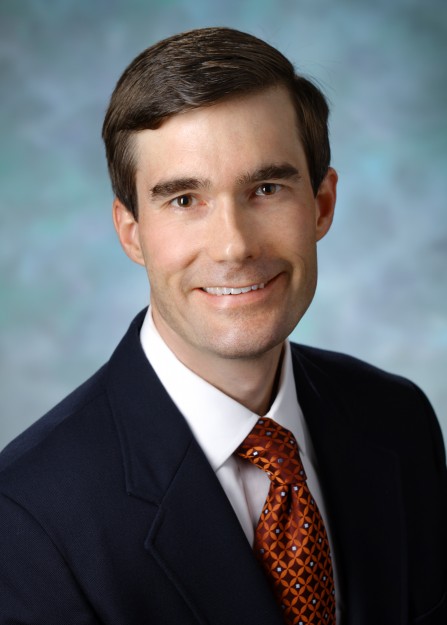 A rare cell line developed by Johns Hopkins researchers is giving scientists their first chance in decades to test new therapies for a lethal pediatric brain cancer that has few treatments.

Kimmel Cancer Center scientist Eric H. Raabe, M.D., Ph.D., helped to develop the diffuse intrinsic pontine glioma (DIPG) cell line, grown from tumor tissue donated by parents whose children died from the cancer. In two studies, Raabe and his colleagues used this DIPG cell line and others to identify the drug panobinostat (Farydak), along with an experimental inhibitor drug called MRK003, as possible treatments for DIPG.

In their report published online last May in the journal Nature Medicine, the researchers tested the impact of 83 different potential drugs on 16 DIPG cell lines, including the one developed at Johns Hopkins. They found that panobinostat was the most effective compound against the cancer cells, significantly shrinking DIPG tumors in five mice. The tumors were 6.5-fold larger in untreated mice, compared with tumors in mice treated with a single dose of panobinostat.

Panobinostat has been approved for use in some adult cancers, and Raabe said that plans for a phase 1 clinical trial to test the drug’s safety in children are now underway, thanks to the promising results of the Nature Medicine study.

DIPG, which accounts for about 10 percent of all pediatric brain tumors, is usually diagnosed between the ages of 5 and 10. The cancer is invasive and infiltrates itself among healthy cells in the brainstem, making surgical removal impossible. Patients receive radiation to treat their symptoms, but most live only six months to two years after their diagnosis.

Because the cancer is located in the brainstem, the part of the brain that controls breathing and heart rate, the tumor is rarely biopsied, and for a long time scientists had no living cell lines with which to test treatments.

“But there was a big change that happened about five years ago, when families began to advocate and ask what they could do to help learn more about DIPG,” Raabe explained. Some families began giving permission for their children to undergo “rapid autopsies,” which removed some of the tumor tissue within six hours of the children’s deaths.

The generosity of these parents helped Raabe and others at Johns Hopkins grow one of the first and most robust DIPG cell lines, giving researchers an opportunity to explore the molecular makeup of DIPG and to grow DIPG-like tumors in mice.

“Before this, we were shooting in the dark, and we had no models with which to test drugs until the last three or four years. With these cell lines, we’re part of a group that decided to try something different,” Raabe said. “And we went in a few years from having no drugs with any activity against DIPG to having a drug like panobinostat that at least in tissue culture and mouse models appears to have activity against DIPG.”

In a second study published in the Journal of Neuropathology and Experimental Neurology, Raabe and colleagues tested compounds that block the NOTCH molecular pathway in DIPG cells, since these tumors have been shown to have high levels of NOTCH pathway proteins. They found that an inhibitor compound called MRK003 shrank the number of DIPG cells by 75 percent over seven days of treatment, stopping the cells’ proliferation and triggering cell death. By combining MRK003 with radiation treatment, the researchers were able to boost the percentage of cell death in one DIPG line to 16.6 percent, compared with just 6 percent in cells treated with radiation alone.

Raabe said that it will important to explore the possibilities of both panobinostat and NOTCH inhibitors, since each type of drug comes with its own advantages. For instance, MRK003 can be targeted to brain tissue, but it’s unclear yet whether panobinostat can reach brain tissue as well. And while researchers wait for safety trials of panobinostat in children, “the phase 1 clinical study for NOTCH inhibitors has already been done in children, so we have a dose that we know,” Raabe noted.

Raabe added that none of this research—and the studies yet to come—would have been possible without the parents of DIPG patients making a difficult decision to donate tumor tissue. “The cell lines from these autopsies, and the amount of information that we have learned about DIPG in the last five or so years is remarkable, and it’s all due to the generosity of the families during very difficult times, and their consideration for the next generation of patients with DIPG.”