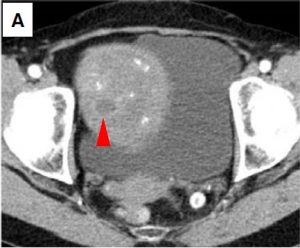 Researchers at the Johns Hopkins Kimmel Cancer Center say they have added to evidence that measuring and monitoring tumor DNA that naturally circulates in the blood of melanoma patients can not only reliably help reveal the early stages of cancer growth and spread but also uncover new treatment options that tumor genetic analysis alone may not.

“For some patients in our study, ctDNA (circulating tumor DNA) levels measured in a relatively simple blood test revealed tumor mutations that could be potentially targeted with current or new drugs that inhibit tumor growth mutations that are not revealed by genetic profiling of the tumor itself,” says Evan Lipson, M.D., an associate professor of oncology at the Kimmel Cancer Center and a member of The Bloomberg~Kimmel Institute for Cancer Immunotherapy.

Melanoma currently lacks a consistently and wholly reliable predictive blood-based biomarker of disease progression. Having one, Lipson says, would not only improve treatment outcomes but also reduce unnecessary or ineffective therapies.

Read the entire report in our newsroom.